You are here: Home / Simple Living / Put Yourself In Their Shoes 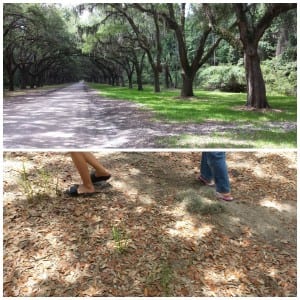 Yesterday, we took the kids and my sister and her husband to the Wormsloe Historic Plantation in Savannah. The mile long walk up the driveway was gorgeous with the trees lining the drive, covered in Spanish moss. Past the driveway there are beautiful trails all over the property leading to plantation ruins and the remains of a waterway, now a beautiful marshland. During all this exploring and walking, my seven year old had a bit of a breakdown due to his new sandals not fitting comfortably while he walked.

It eventually ended up with him at a standstill, refusing to move or walk down the trail. Maybe I should have shown more patience, but, it was a hot 91 degrees out with some serious humidity, and I was heading back to the car after walking for several miles, so I left him where he was. I knew he’d follow. My eleven-year-old daughter had compassion on her little brother, and decided to stay with him, and eventually took her own sandals off and traded with him so he could have an easier walk back.

Her kindness got me thinking about the old saying ‘put yourself in their shoes’, when trying to understand the difficulties and situations someone else faces, but, what about going further and being willing to exchange ‘shoes’ or difficulties? I know we can’t literally take someone else’s problems and hardships upon ourselves, at least not permanently, but what if instead of just trying to understand them, we actually took action to try and relieve them? As I contemplated this idea, I tried to come up with some scenarios that I could possibly apply this to, and surprisingly, there were more than enough-

What if when your friend is sick, instead of just commiserating over the phone so you don’t catch it, you take their kids for the day and bring some dinner back for all of them that evening?

What if instead of walking past someone sitting on the street, and just dropping money in their hand or hat, you sat down and talked to them, asked them about their story, are they looking for more help than just money?

What if instead of silently commiserating with the mother in line in front of you at the grocery store with a screaming baby, you took action and helped her put her groceries on the conveyor belt, or tried to talk to the baby, if they will respond, and keep them occupied while she is finishing up?

There are so many day to day situations we find ourselves in where we could go that ‘extra mile’ and help just a little bit more. It is wonderful to work on understanding others and having empathy for them, but in an ideal world, each of us would also step out of our comfort zones and DO what we could to ‘wear their shoes’, or even try and trade them for a while, if ours would be more comfortable for them. We would be more willing to actually share in the stress, pain or grief, not just try to ‘understand’. My daughter was willing to be uncomfortable while she walked in her brother’s shoes, just so he could be comfortable walking for a while, how many of us are willing to do that for others? What if we were? 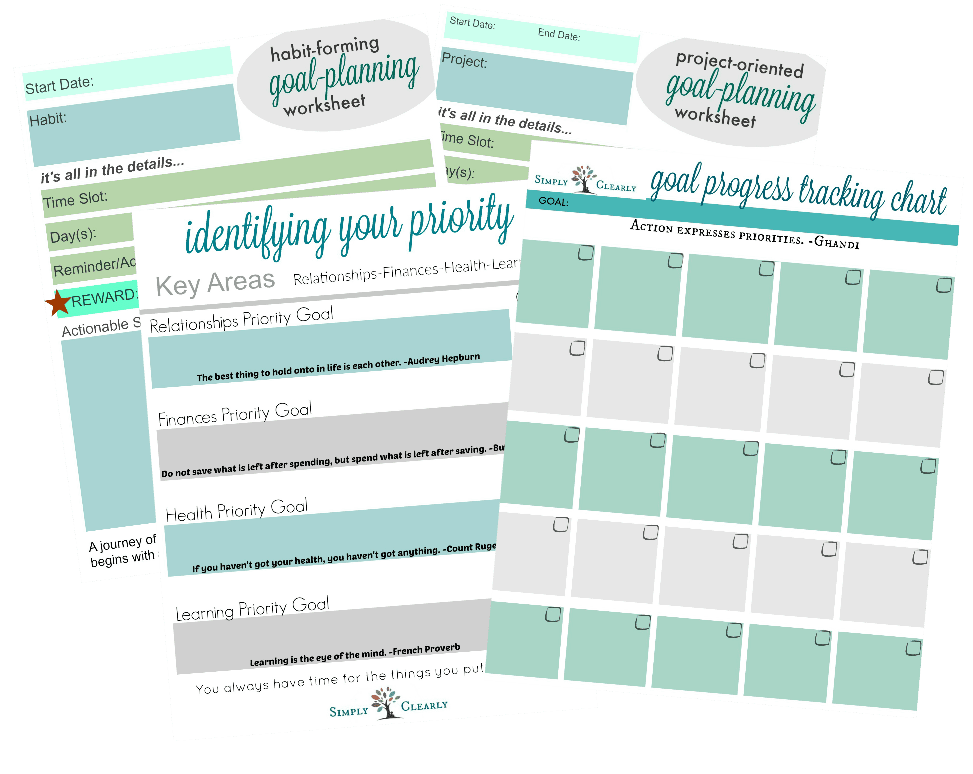